Playin' at the auto show. Hop a ride. Here we go.

I have driven the future. Or at least the now. 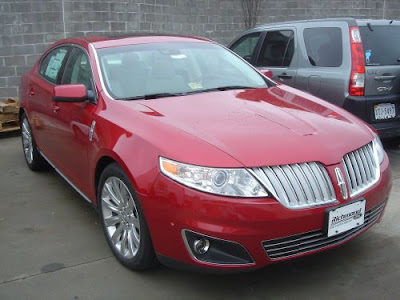 The above will no doubt drive my pappy to drinkin'.

Yesterday, through the kindness of the fine folks at Ford, I attended the Motor Trend Virginia International Auto Show and got to test drive a 2010 Lincoln MKS. Let me tell you, it was one sweet ride. Though, admittedly, anything would be compared to my decrepit Jetta. But the MKS was really smooth, cruising Richmond's side streets like a pat of butter oozing down a short stack. Mmmm...pancakes. Damn this low carbohydrate diet!

But I digress. In addition to offering a nice drive, it's also loaded with amenities, like blind spot mirrors, a back-up camera, heated/cooling seats, and a driver's seat that automatically reclines when one is ready to exit the vehicle. But I was most impressed with the SYNC system.

The SYNC system allows you to control several things with your voice: music, phone, GPS, climate, traffic information, audible text messages and on and on. It really was impressive what Ford did there. Now, I'm not really one to multitask when driving, given the obvious dangers, but this new technology takes a lot of the risk out of doing those activities while on the road. Unfortunately, ladies, it will not apply your make up. Maybe they will offer a patch for that sometime in the future. 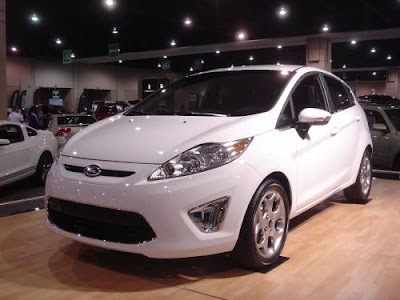 Though I didn't get to drive it, the 2011 Ford Fiesta was on display at the show. Getting up to 40 mpg for just a shade over $13,000, I have a feeling that this car will be pretty popular. Heck, I may get one when Der Jetta dies. 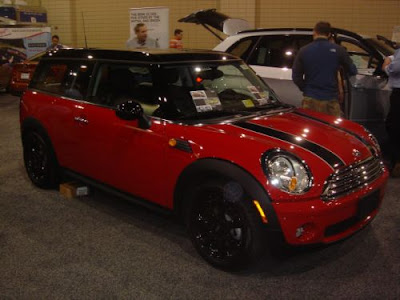 A belated tie-in with How to Dismantle an Atomic Bomb.

But it wasn't just Ford at the show. Also there was Mini Cooper. I've always liked these and, if money were no object, would probably get one just to tool around town in. 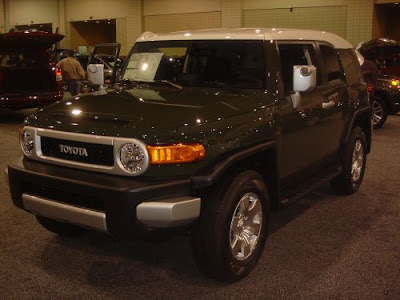 Almost as rugged as a Canyonero.

And I've been pining over Toyota's FJ Cruiser for years now, but have let those dreams fall by the wayside as of late. I was delighted to find out that now offer it in green! It's about time. 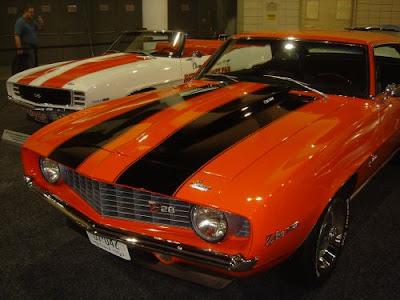 Now let's see what we can do about welding those doors shut.

All in all, it was a fun time to spend an afternoon, despite the lack of the General Lee, Batmobile, or Hitler's Death Car.

For another, more in-depth take on the show, see this post by my colleague spydrz.
Posted by Micah at 8:29 PM

when did you become ford's whore?

Around Thursday when I got an e-mail from their proxy.

C-they had your Transit Connect on display...