Oh, what a tangled web: 13 of my favorite spider things

My beloved Richmond Spiders had a stellar season and were rewarded with a March Madness at large bid on Sunday. The mighty No. 7 seed takes on the fearsome Saint Mary's Gaels this afternoon. To commemorate this historic meeting of a couple of basketball powerhouses, I present 13 of my favorite non-UR related (more or less) Spider things:

The Cure - "Lullaby": "The spiderman is having me for dinner tonight!" This single from Disintegration (along with three others, collected to form the Integration set) has the distinction of being the first CD that I ever purchased. Man, what a great album. 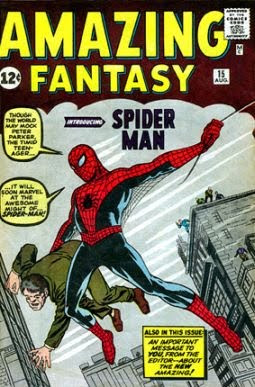 Spider-man: Back in my comic collecting days, Spider-man was the cornerstone of my reading. I eagerly consumed The Amazing Spider-Man, The Spectacular Spider-Man, Spider-Man, and any other cross-over titles Peter Parker appeared in each month. If collecting hadn't gotten so damn expensive, I would probably still buy the Spidey's funny books today.

Spider-man 2: Quite simply, one of the best comic book movies ever made. No offense, Ghost Rider. 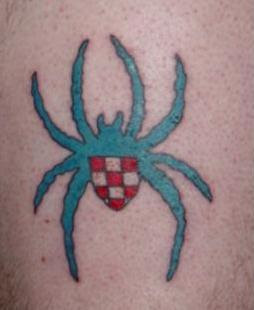 My tattoo: Yes, I love my alma mater so much that in 2003 while on law school spring break in New Orleans I got a spider and crest tattoo on my leg. I'm so bad-ass. 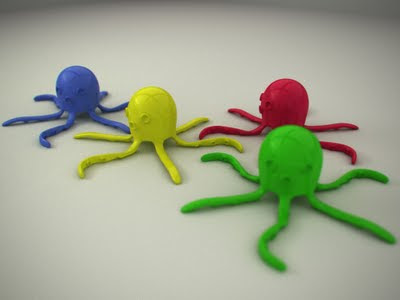 Wacky Wall Walkers: Sure, after about 15 minutes they'd be covered in lint and carpet fuzz, but they sure were fun to play with in the meantime. (Octopus, spider, whatever. It had a bunch of legs.) 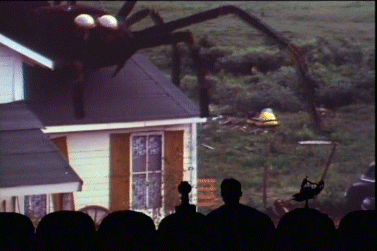 The Giant Spider Invasion: This ranks among my favorite episodes of "Mystery Science Theater 3000", in large part because of the copious amounts of jokes at the expense of Midwestern rednecks. The sight of what looks like a parade float run amuck terrorizing a small town is a real howler. (Watch it here.)

No Doubt - "Spiderwebs": The best song No Doubt ever recorded? Yes. And I shred on it in Rock Band.

Shelob: It may not be the best scene in the epic Lord of the Rings saga, but hey, it's got a freakin' giant spider in it.

WebCrawler: Ah, nostalgia for those internet boom days, when my life held so much promise. 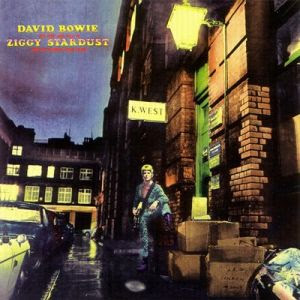 The Rise and Fall of Ziggy Stardust and the Spiders from Mars: "Ziggy Stardust" and "Suffragette City". 'Nuff said. 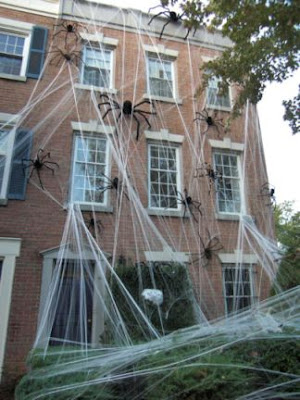 Halloween: Though not solely dedicated to spiders, the most wonderful time of the year feels odd if it isn't covered in spider webs.

Kevin Smith's Superman movie story: In which a producer mandated that he put a giant mechanical spider in the film. Hilarious.
Posted by Micah at 10:05 AM