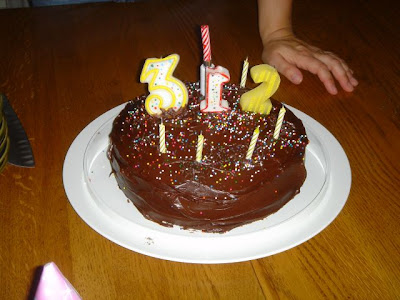 I apologize for the blog being a little quiet lately, but I've extended last week's Micahpalooza by being lazy. My birthday* weekend was low-key, but a lot of fun. 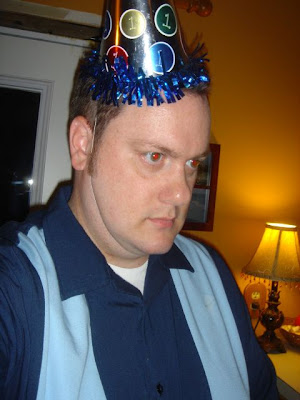 Sometimes just chilling with the fam is all that you need. My "big present" this year was a Weber grill. (Sorry, Hank Hill. I guess I'll have to taste the heat, not the meat.) 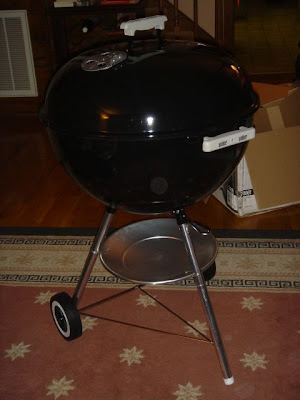 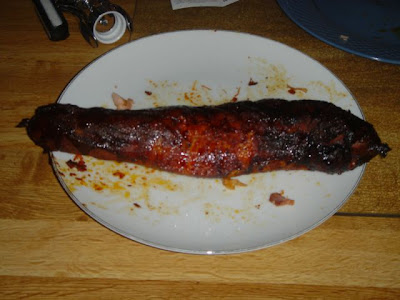 I was elated because that meant that I could finally put the knowledge that I gained at the Greenbrier to practice. And, boy, did I. For the Ohio State thrashing this weekend I ended up trying out rosemary roasted potatoes and chorizo-stuffed pork tenderloin, only the four stores that I went to didn't have stock that sausage, so I ended up using andouille. Sure, it may look like a giant turd, but it was a tasty giant turd.

The recipe said it would take about 45 minutes - or until the meat reached an internal temperature of 150 degrees - but it ended up taking me about 5 hours. I didn't add enough briquettes, but I'm ready for next time: I bought a hinged grate for easy reloading.

Thanks. It gets kinda lonely around here sometimes.