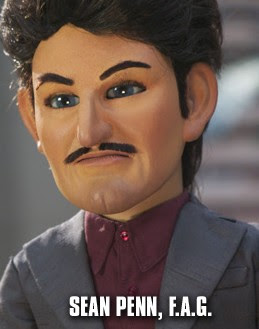 Well, I think we've all come down from our Oscar high (heck, the afterparty I was at just now ended) and it's time evaluate the ceremony itself. Going in, the producers said they wanted to shake things up. Did the changes work? My thoughts on those and some other stuff:


Unfortunately, the ratings are up this year from last year's lowest-ever rated broadcast, so there's the possibility some of these changes will stick.

Also, I'd like to congratulate Kate the Great and KPMD, who placed first and second, respectively, in my Oscar pool (I tied for second, as well). My 20-for-24 ballot was good enough to win srah's pool, though. All hail me!
Posted by Micah at 12:03 PM

Michelle would be his ex-fiancee, but even then, her and their daughter's absence was very visible.

Ah, I thought they were married. But, yeah, that still doesn't take away from their absences.