The glorious return of the Hump Day News Round-Up (enhanced!) 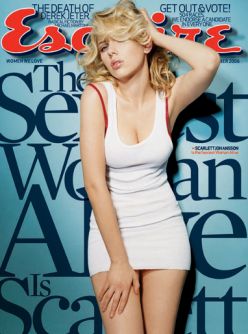 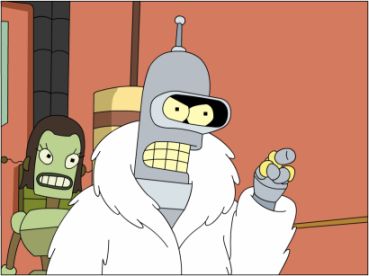 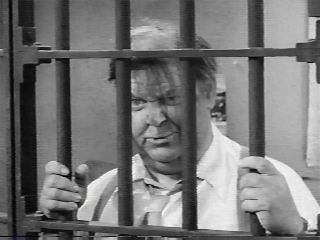 a) the Esquire cover is excellent.

b) props for using the phrase "the machines become self-aware" twice in the same day.

Personally, I've always wanted to get SkyNets opinion on wine selection. I just figure out where they're going to get grapes in the nuclear wasteland they create in 1997.

I've always said that people who drink are just better people, period. As evidence of this I submit one of my very favorite people from law school. One of the kindest and yet still funnest people I knew in law school -- he was a Southern Baptist, though, and didn't drink. Still a great guy, but he didn't drink.

I recently saw him at an alumni event and he is now a social drinker.

I always knew he had it in him. I know good people when I see them. :)

spydrz - a) Yes. Yes, it is.
b) It's one of my favorites. So dorky, yet it will happen. I saw not one, but three documentaries on the subject. The governor of California was in them.

dubin - They'll probably set aside Safe Zones in Sonoma and other regions in France, Australia, etc. Of course, we humans will be forced to work in their wine mines. I, for one, welcome our robot overlords.

We all come around sometime.

Micah--You're such a pushover....first it was our Ant Overlords, now the Robots...

Don't blame me - I voted for Miles Bennett Dyson.

God Micah, I think I'm one of three people in the world that would get the "Miles Bennett Dyson" without looking it up...

I have been preparing for the inevitable resistance movement. I certainly hope we can maintain congenial communications if I am rebelling against your beloved robot oppressors.

So that's why you moved to Saipan.

geez, and here i was getting every reference until micah brought up miles bennet dyson.

is that the vacuum guy?

Naw, you're thinking of Mr. Oreck.

Wanna read something geeky? Try this.