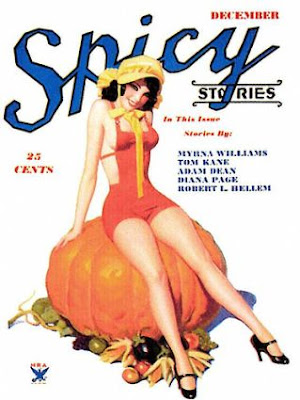 The leaves have turned and the temperatures have dropped (well, except for today), so why not listen to some suitably chill music in my Autumn Mix?

Unfortunately, Muxtape has been shut down by the RIAA (and will reopen later with an entirely different focus), so I couldn't post this one there like I've done with previous seasonal mixes. Luckily, I discovered imeem and, unlike Muxtape, it lets you embed your playlist. Sweet!

But imeem doesn't have all of the music that I included on my Autumn Mix CD. The missing songs are as follows (YouTube videos provided where available):

Notes:
- The only version of "The Drugs Don't Work" available on imeem is a live one, but the one that I put on the CD is the studio version.
- The mix of "Everybody But Me" above is different than the one that is on my CD. I think the one on imeem is a demo.
Posted by Micah at 10:42 AM

I believe the group is called "Actual Tigers Are Missing."

They changed their name to Cour Du Roy Pants.

Best thing is, there might be only one other reader of this blog with *any* idea what we're talking about.

Huzzah for in-jokes and exclusivity!

nice to see Camera Obscura getting shine. they have a new album coming out soon. that means a tour is sure to follow. you down for a LGOOTC road/sky trip to see them play in a foreign land?

Awesome. Their last one is a real gem. I haven't spent enough time with their first album.

I would love to jet off to a foreign land to see them, but I'm too strapped for cash to make the dream a reality. But my passport's still good for another year, so you never know.

Is the 9:30 Club considered a foreign land? That's probably the closest they'll come here, if they hit the States. Though they could possibly play the National or Toad's Place here in RIC.