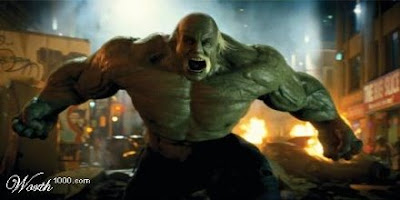 Reign Over Me: In a dramatic turn as a 9/11 widower, Adam Sandler actually choked me up. Are we living in some bizarro world? I know it shares a title with a Who song, but they should've called it Reign O'er Me, simply because, outside of Christmas carols, "o'er" doesn't get much use anymore.
Posted by Micah at 11:29 AM